Return of the Mexican Manufacturers Tour 

The Mexican Peanut Manufacturers were eagerly welcomed back for a tour of shelling facilities and peanut fields, after a two-year break due to the pandemic.

Once held annually, this year’s tour represented the first reverse trade mission hosted by American Peanut Council since 2019. It was co-hosted by the Texas Peanut Producers Board in Lubbock, Texas from October 10-13.

Shelly Nutt, TPPB Executive Director said, “the aspiration for this event is to strengthen relationships between exporters and their foreign customers and build additional demand for U.S. peanuts and peanut products.” The delegation of key Mexican customers in Texas was to learn firsthand about the U.S. peanut industry.

Since APC last hosted a delegation from Mexico, the country has grown to become the top market for U.S. peanut exports, with shipments totaling 139.000 MT valued at $189 million in 2021.

On Monday, October 10th, the event kicked off with a welcome reception and dinner. Attendees were entertained by local artist Bo Garza and enjoyed outdoor games such as corn hole and Jenga.  On Tuesday, the group toured Birdsong Peanut in Brownfield and Trico Peanut in Seminole and saw some peanut fields along the way. Dinner was held at Las Brisas Southwest Steakhouse and was sponsored by the American Peanut Shellers Association, Wilco, and Algrano. Wednesday was spent in the classroom with a nutritional update given by Greg Harnish on behalf of The Peanut Institute, and a US crop update given by Foy Mills of JLA.

Everyone involved in the 2022 Mexican Manufacturers Tour was thrilled to once again be able to put on this productive tour. The tour had great participants who had the utmost desire and passion to Texas and US peanuts. TPPB would like to thank all attendees on the 2022 tour and American Peanut Council for helping make connections with the international markets. 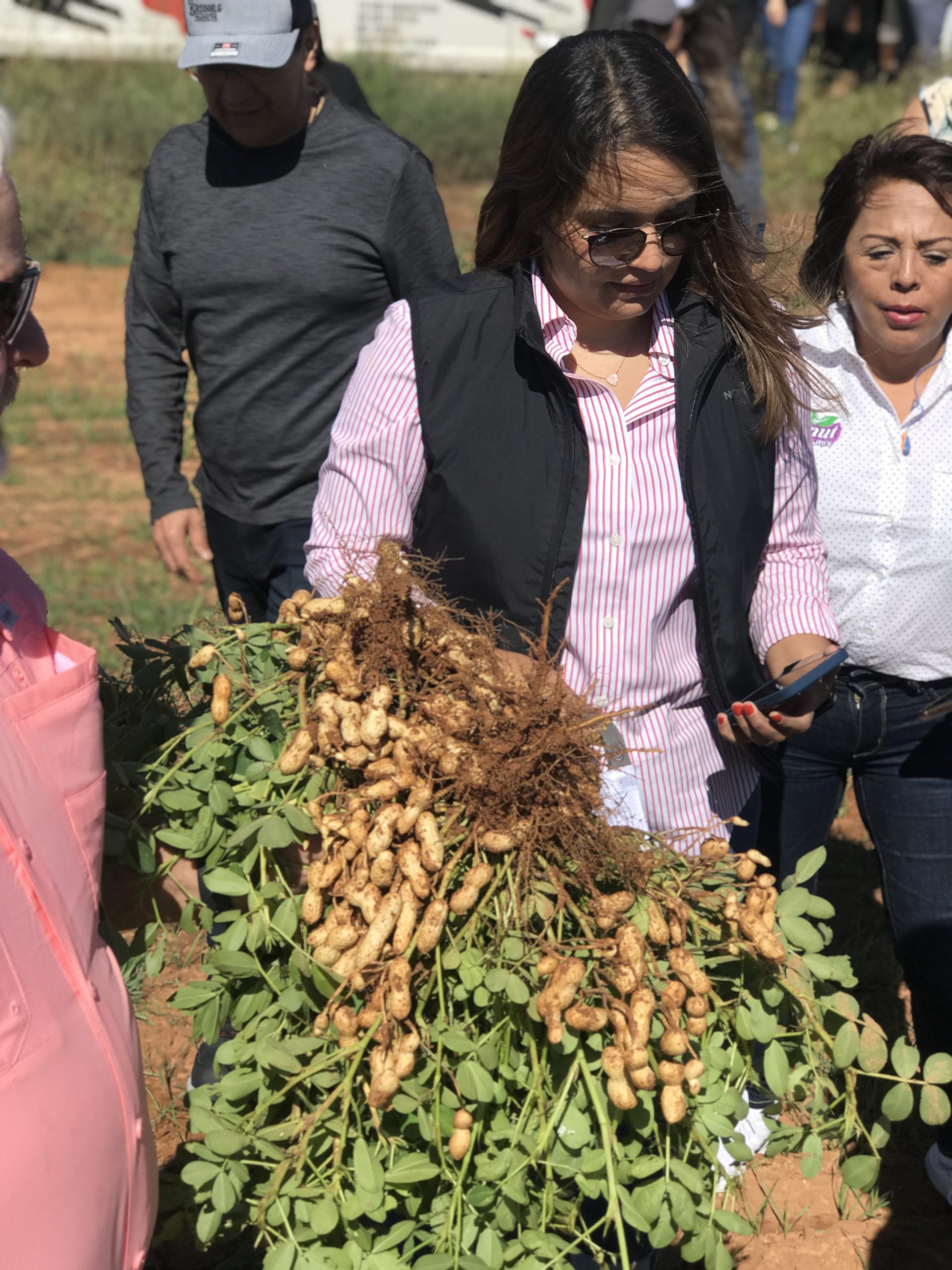 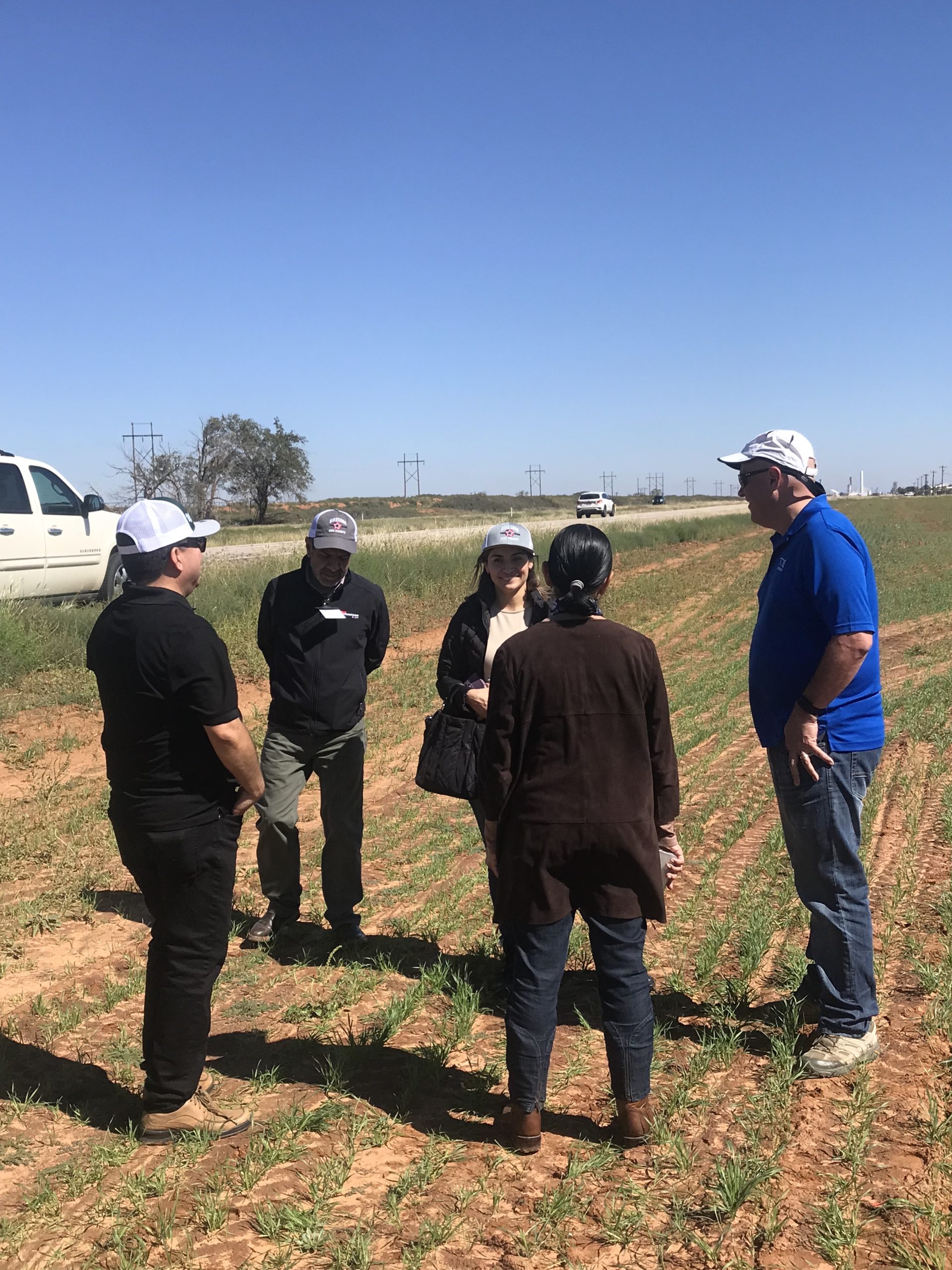 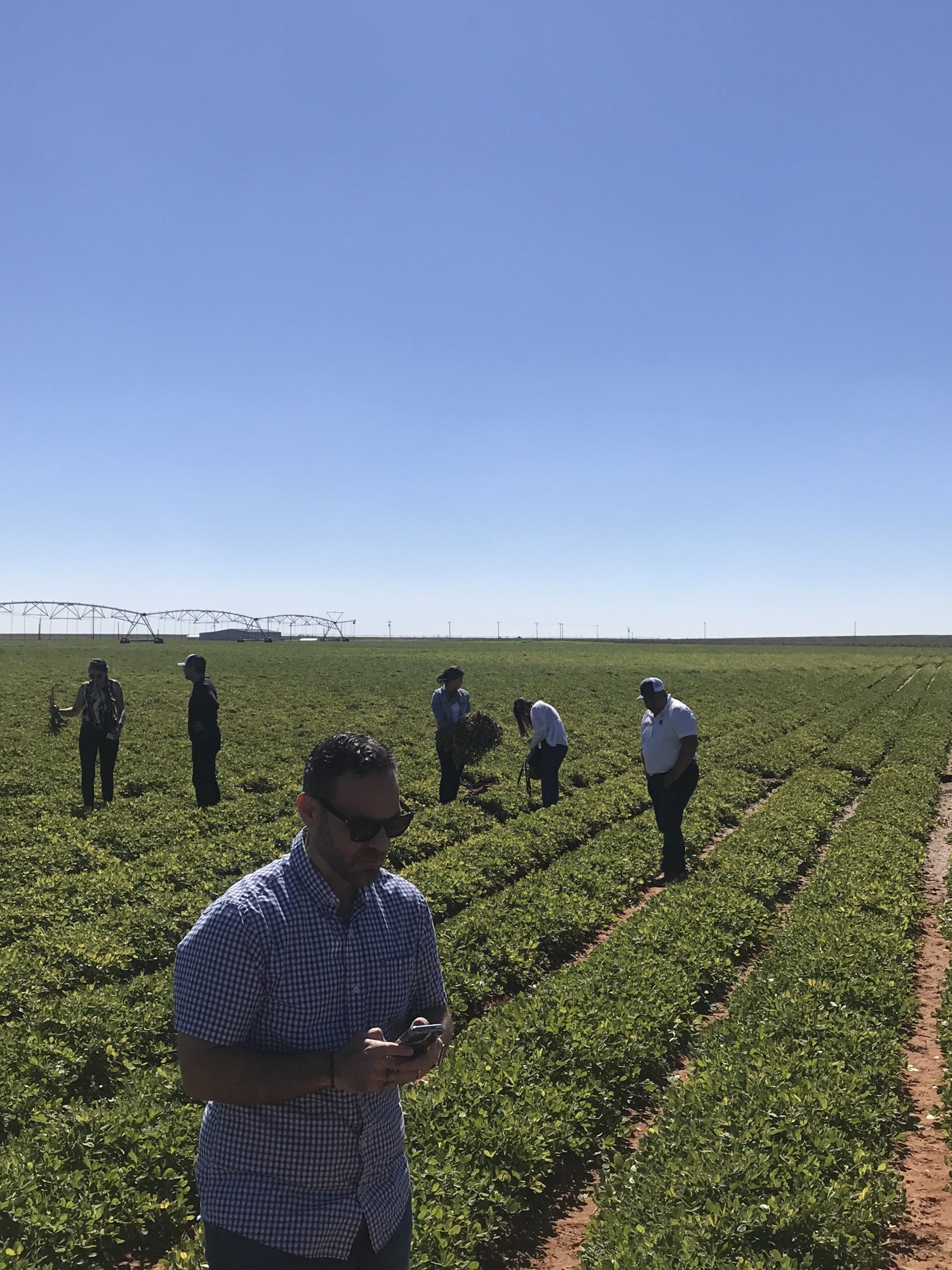 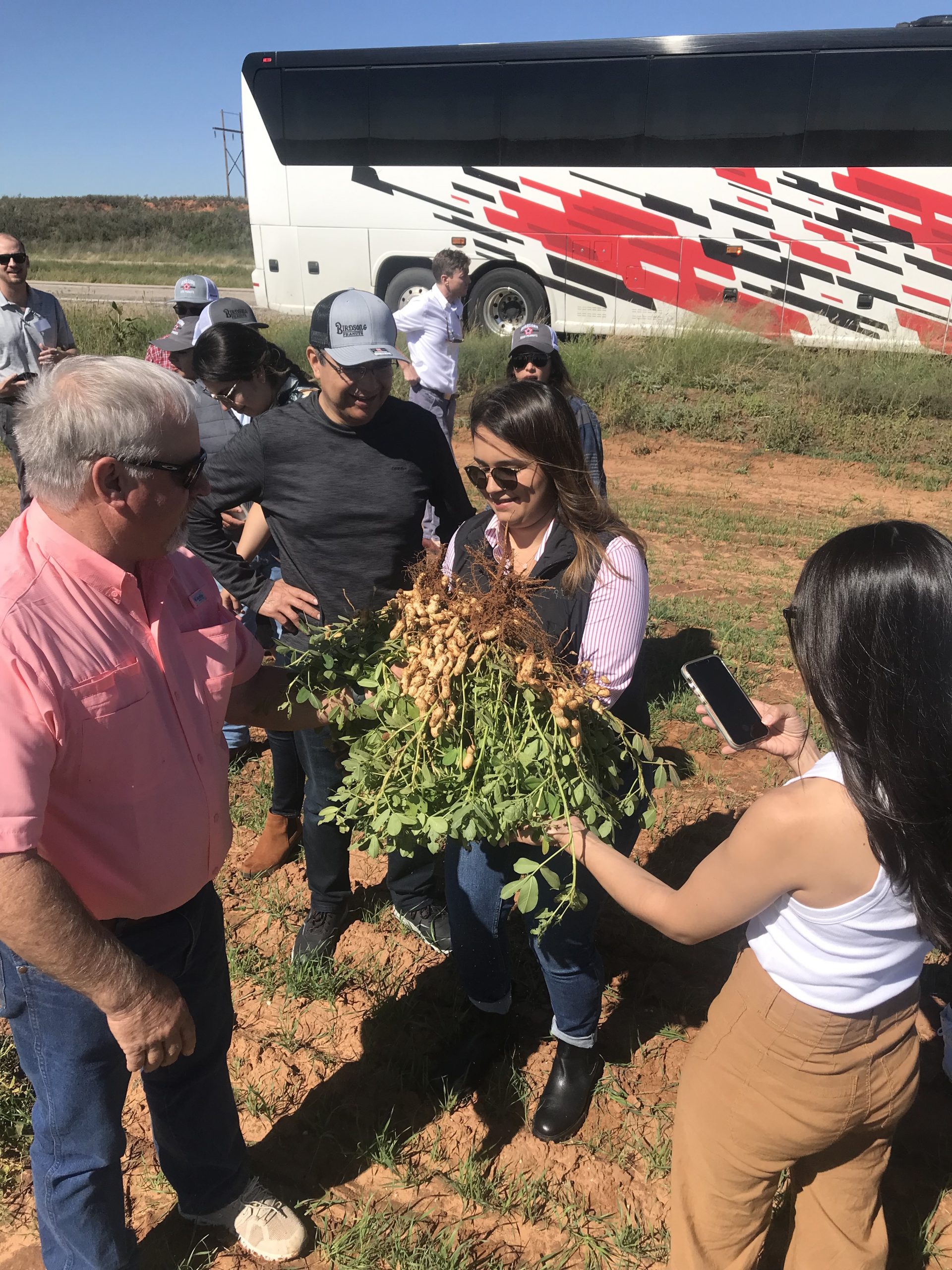